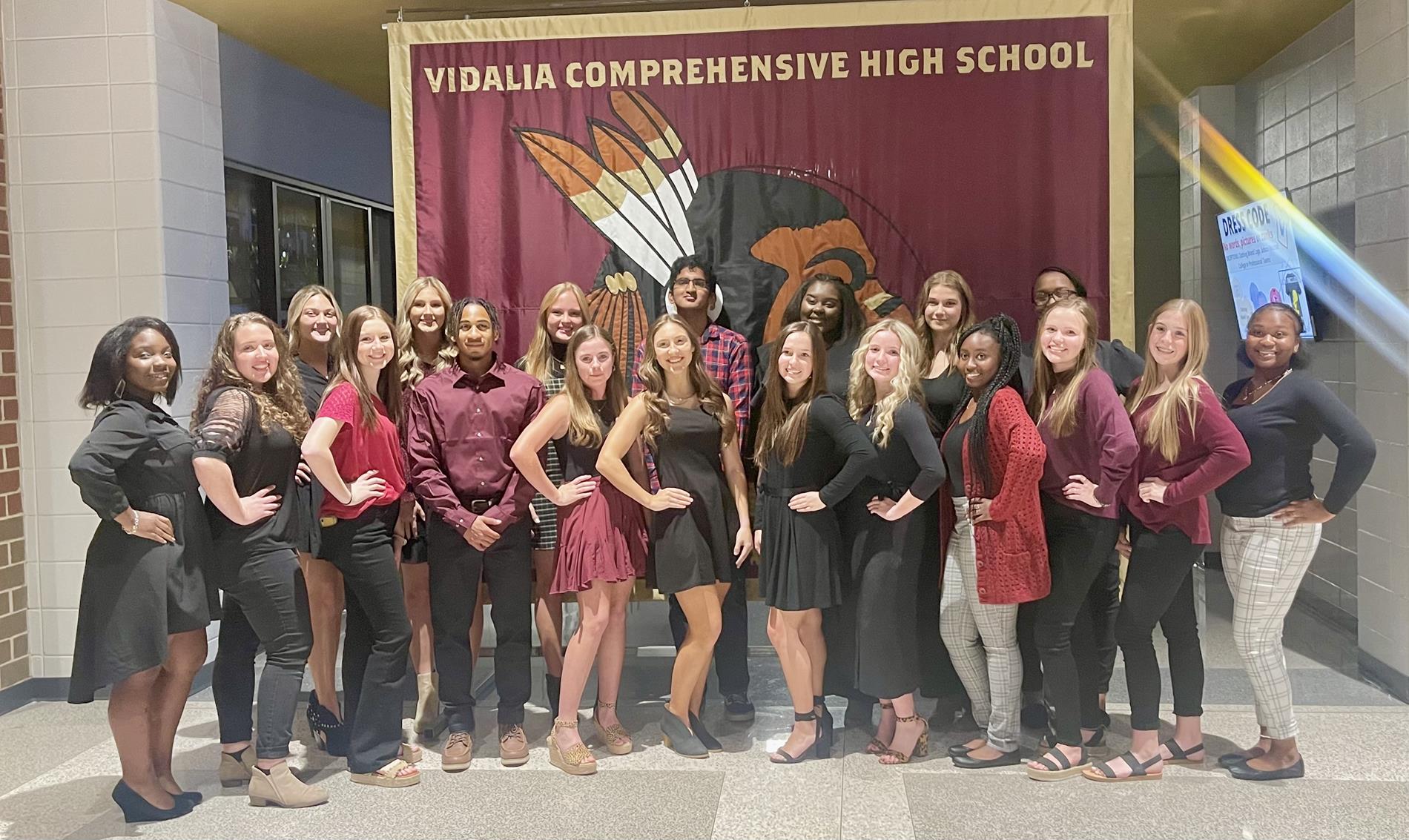 The Student Government Association (SGA) of Vidalia High School inducted its newly elected members on Thursday, November 11, 2021, in a ceremony held in the auditorium.

The members of the SGA were draped with sashes representing the duties of their offices.  Principal John Share draped Konner Owens as SGA Student Body President and he then draped the Executive Officers and Class Presidents.  The SGA members were read a charge in which their duties were explained and they were then sworn in.

SGA officers were elected by the students shortly after the school year started.  The Executive Officers are elected by the entire student body while class officers and representatives are elected by each class.  SGA members have already been hard at work this year with many activities.  They sponsored the Homecoming dance and the Senior Crowns and Cars event during Homecoming week.

The organization continues to meet regularly and plan and promote activities for the improvement of VHS. Former SGA sponsor Kim Robinson passed the gavel to Missy Owens who is the new SGA sponsor for the 2021-2022 school year.

The following members were inducted as officers and representatives of SGA: 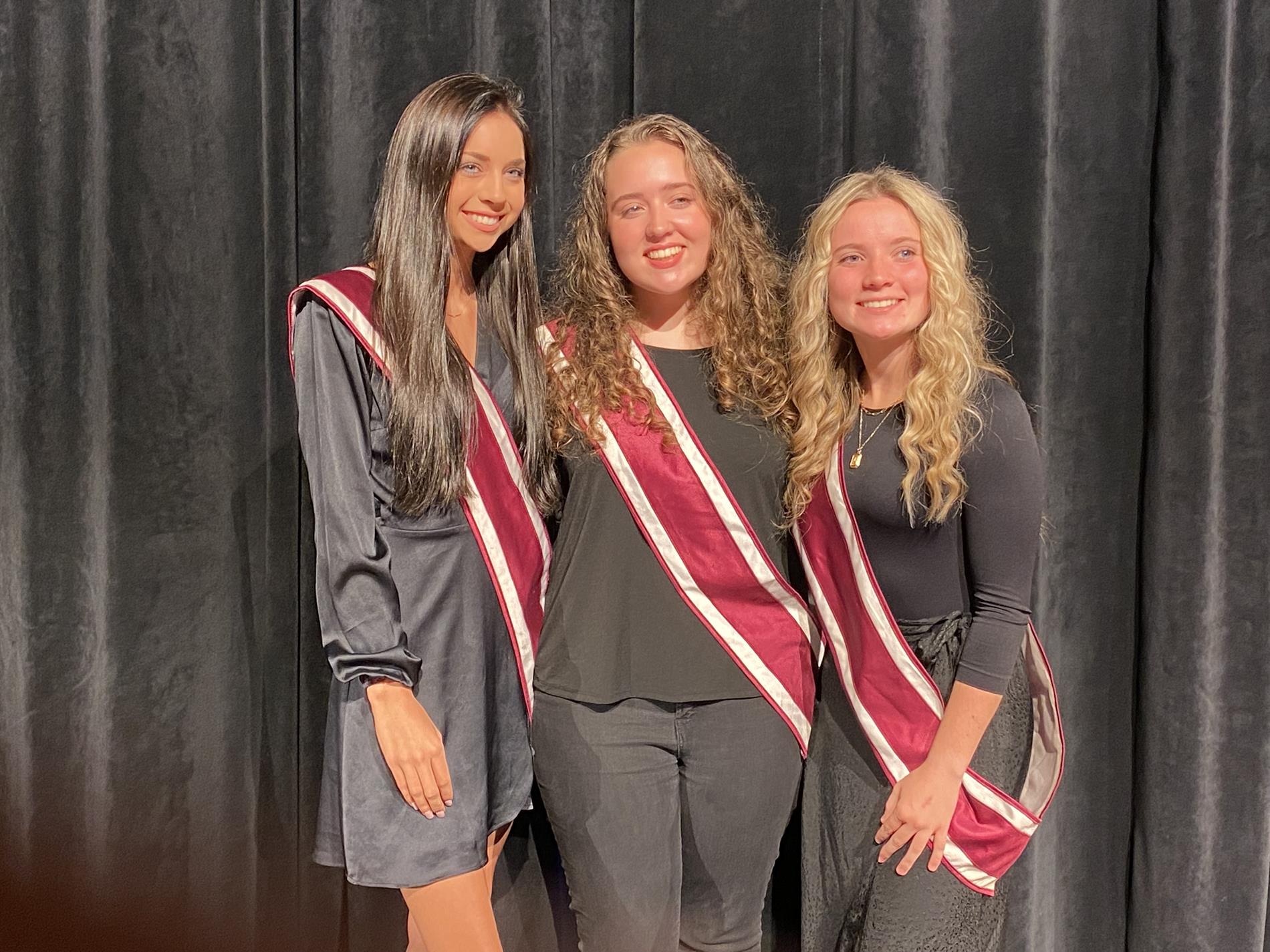 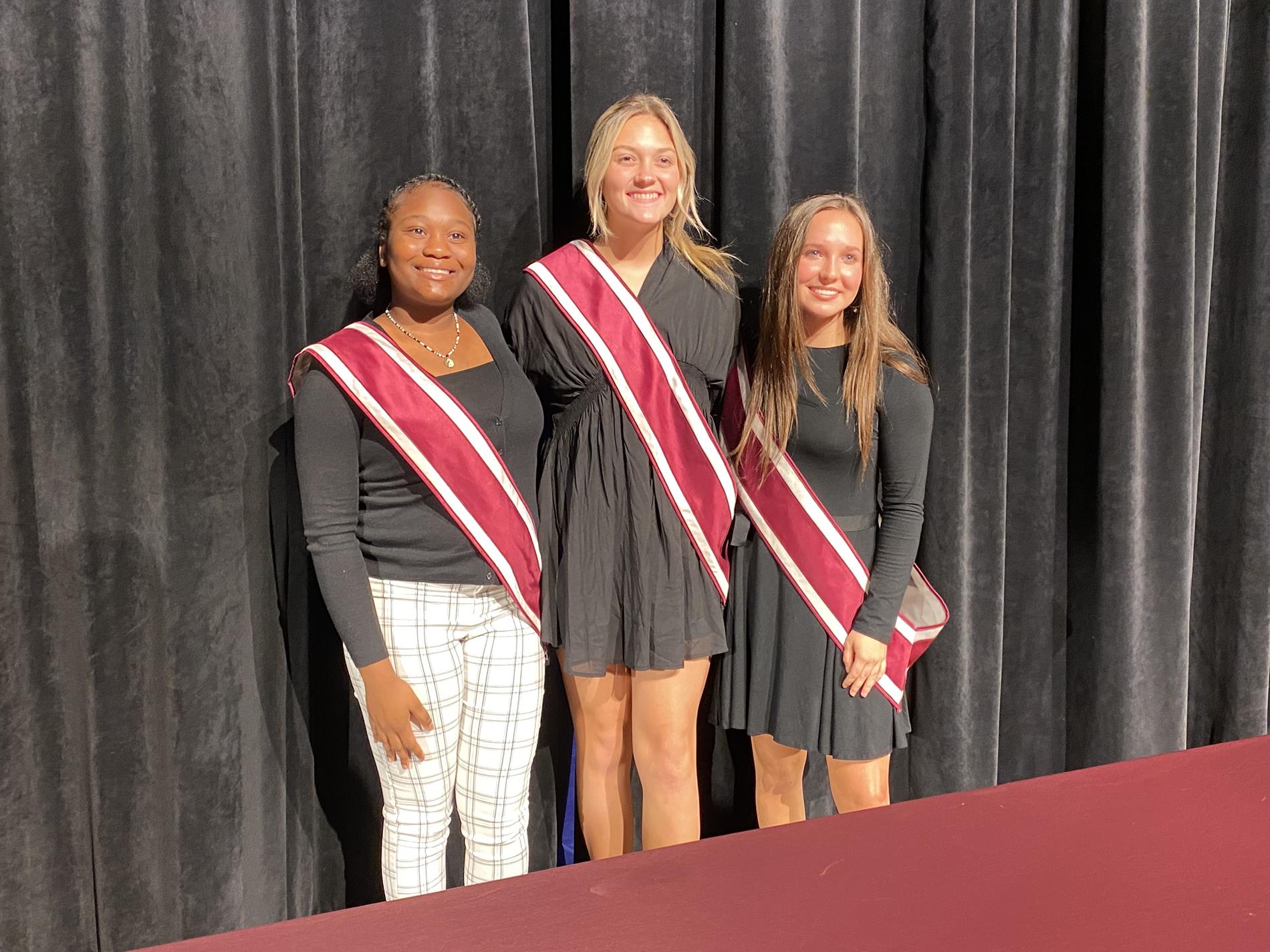 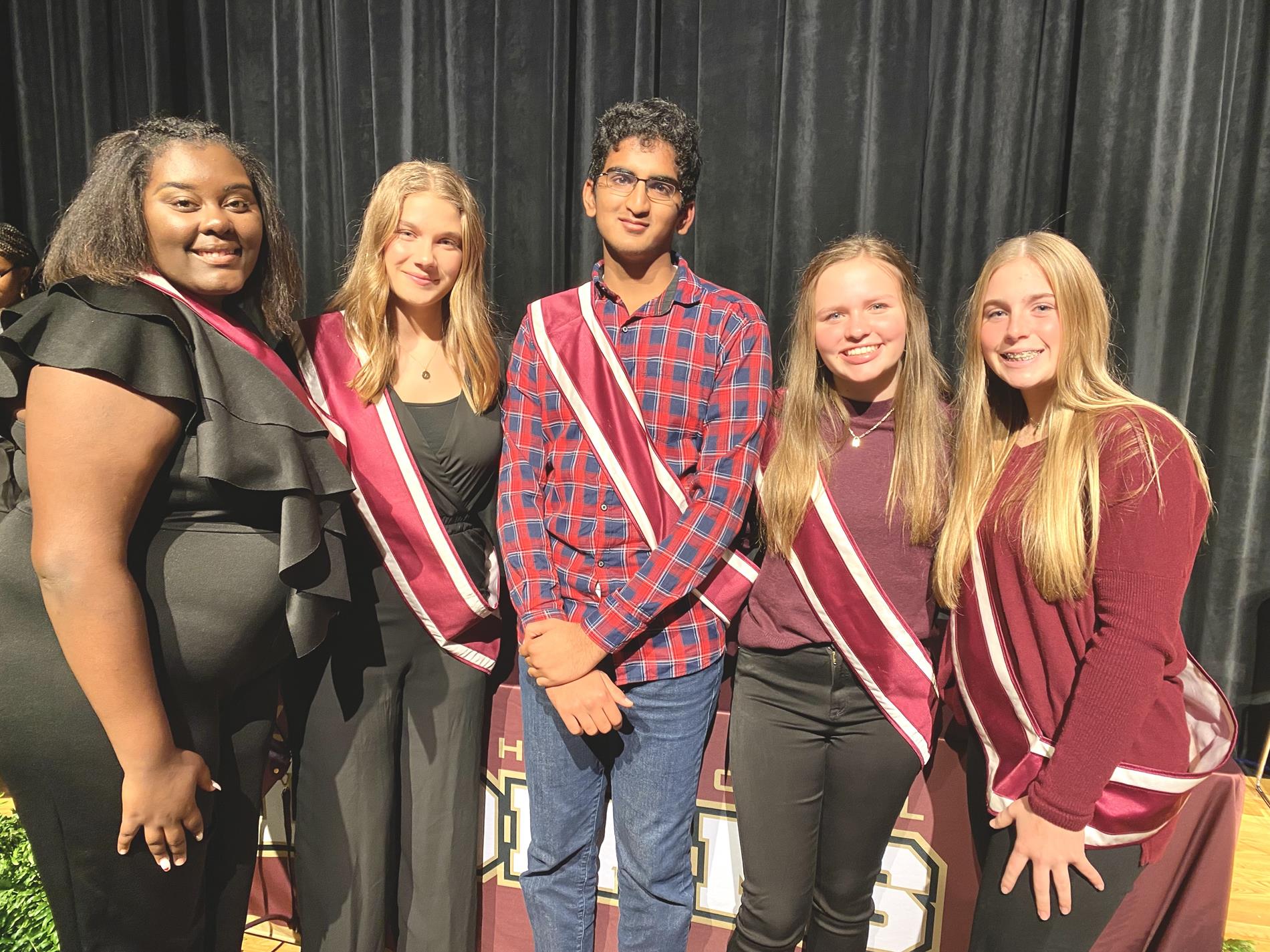 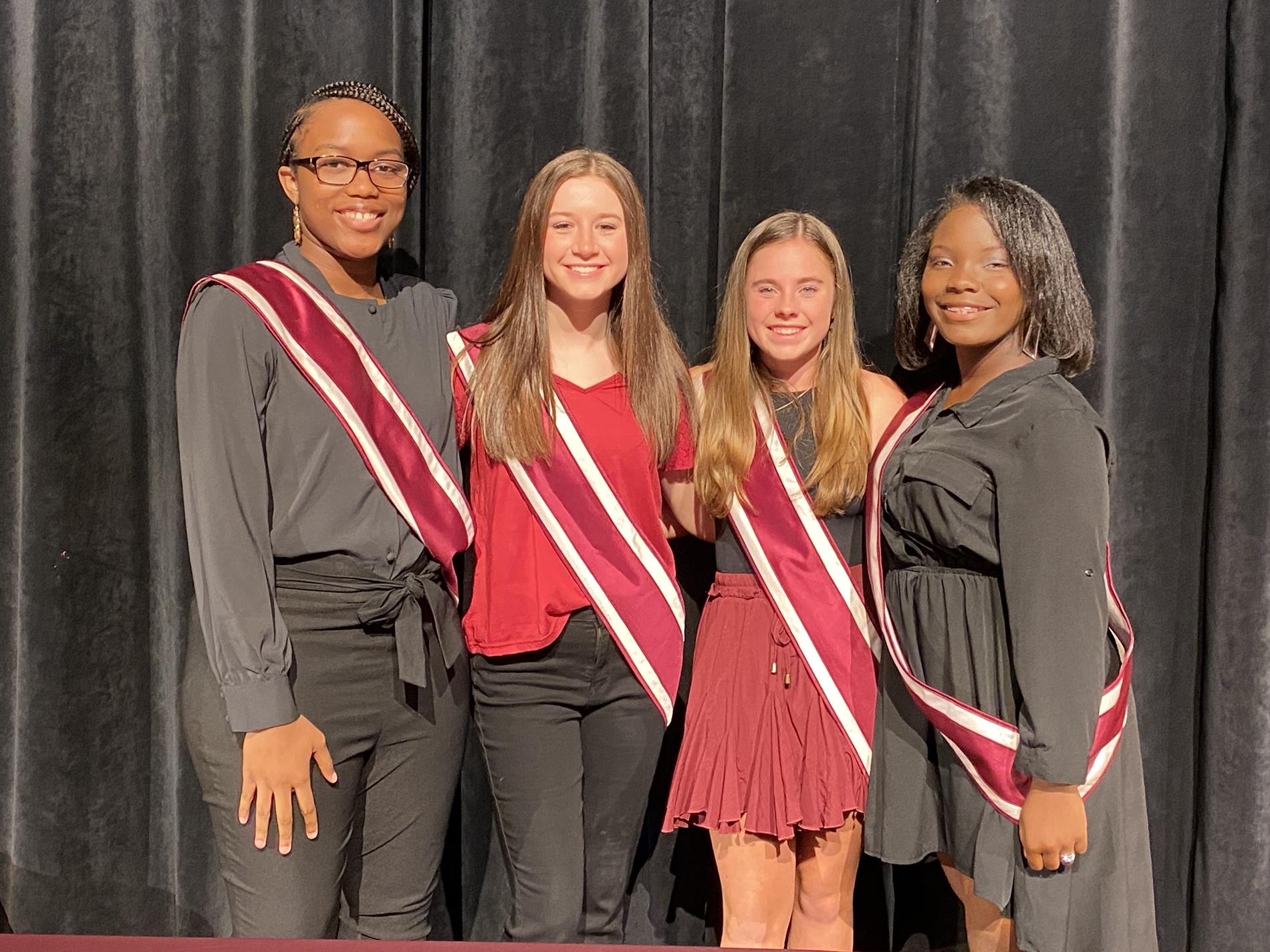 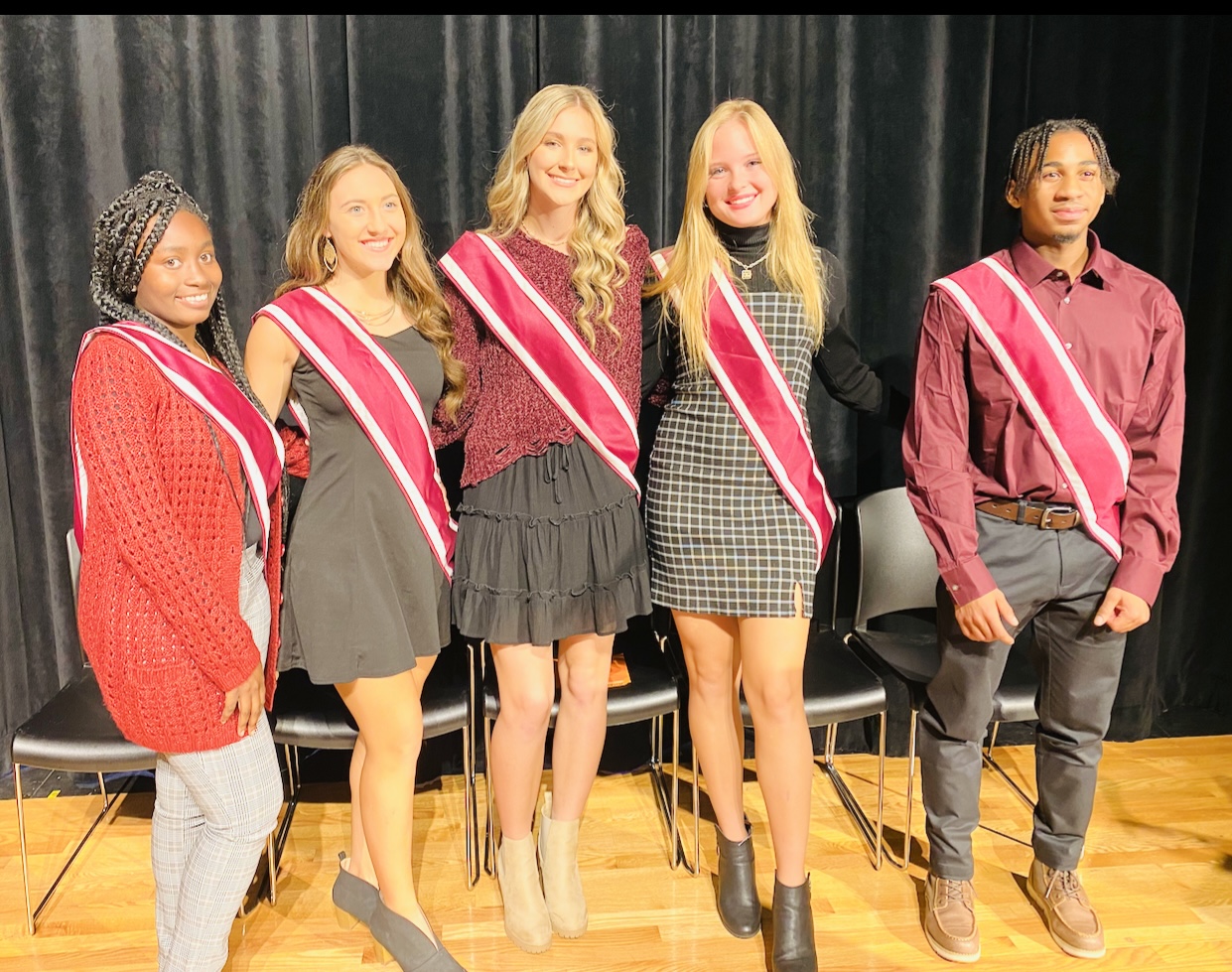